The world's ten most ugly dog 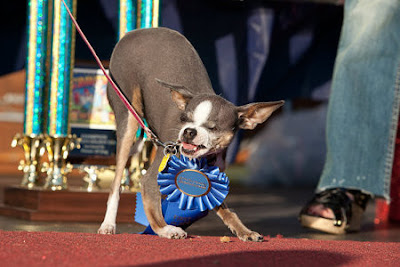 The dog is the ugliest dog competition 2010 winner, it is the owner of the street to retrieve a stray dog.
9, Pabst 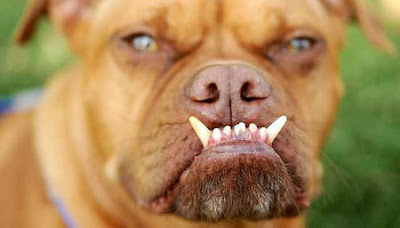 The dog was held in 2009 in Northern California, the world's ugliest dog championship. Because of its long face is like a beer depressed face, his master took it Pabst name.
8, Gus 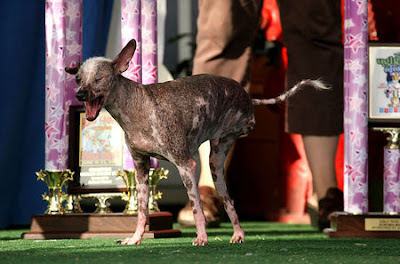 Gus has only three legs, one eye, suffering from cancer. But this does not prevent it won the 2008 world's ugliest dog. But in winning five months later, he was "excited" to leave us. 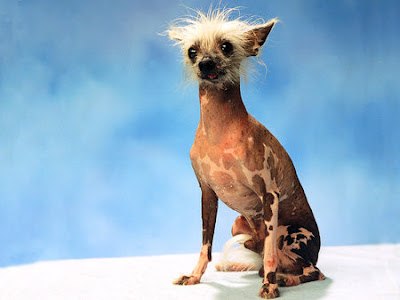 Rascal is a purebred Chinese crested dog. It comes from the ugliest family, its mother, grandparents are the world's ugliest dog won the championship game.
6, Hubble 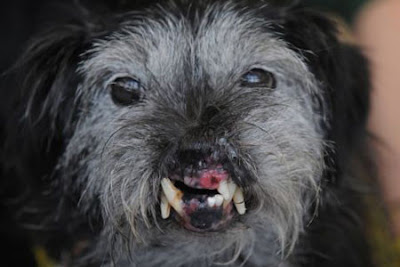 The British in the Hubble ugliest dog competition, it is only the stray dogs. However, it is sheltered in a wood, and later was sent to a refuge in the Leeds. It is the secret of winning is that he cracked teeth and a ferocious expression 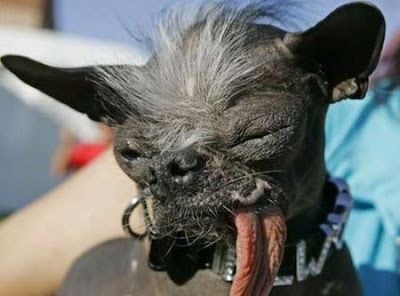 It is the world's ugliest dog of 2007 champion. It is a Chinese crested and Chihuahua cross dog boutique.
4, the infamous Miss Elle 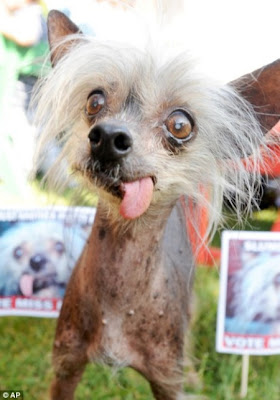 Miss Alice to 7 years old when they were adopted, has been widespread media attention. It is 17 years old in 2009 when the world's most ugly dog contest won the Sonoma-Marin in the hair first winner. It could be the champion in 2010, but unfortunately in November last year, unfortunately, died.
3, "UG" (the ugly) 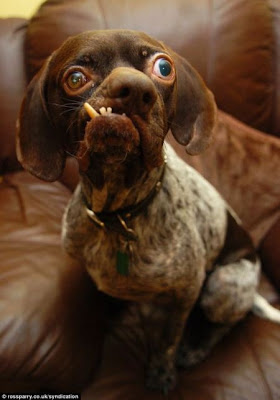 So ugly dog of course, has its owner - a good woman. In 2010, this poor dog was adopted in its abandoned by the age of 2, but there are hundreds of people involved in identification. A 35-year-old to finally claim to the President.
2, LIN Ling mysterious small hybrid dogs (Munchkin) 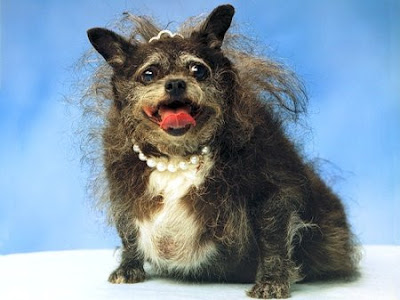 Dog estimated to be of the most ugly dog, the head of a number of the world's most ugly aura.
1, Sam - blame the dog 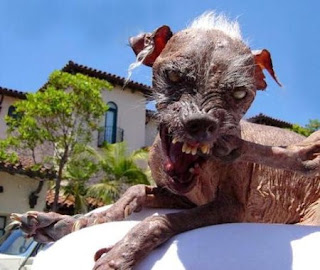 Blame the dog and the dog looks like a devil dog mongrel. In 2005, it is the world's most ugly dog contest the Sonoma-Marin Fair won first place, and this is its third consecutive winning this competition.Unfortunately, the dog in 2005, died of cancer, only 14 years old.