A zebroid (also zebra mule and zebrule) is the offspring of any cross between a zebra and any other equine: essentially, a zebra hybrid. In most cases, the sire is a zebra stallion. Offspring of a donkey sire and zebra mare, called a zebra hinny, do exist but are rare. Zebroids have been bred since the 19th century.The zebroid showed in the picture above, Eclyse, is a very unusual one, because of her coloring. With her über distinct makings, it's really hard not think she's a Photoshop mock-up. 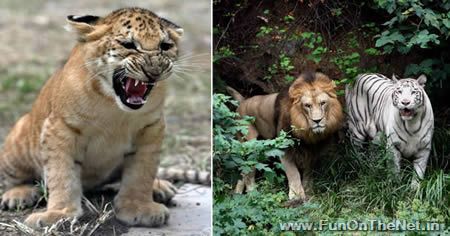 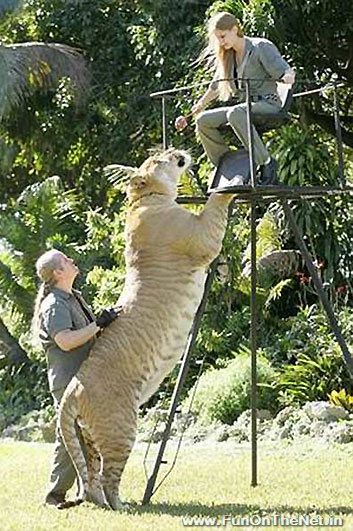 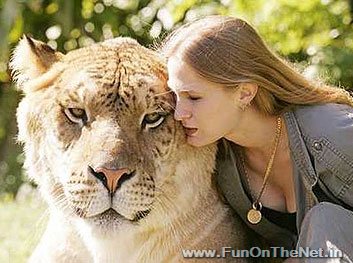 The liger is a hybrid cross between a male Panthera leo (lion), and a female Panthera tigris (Tiger) and is denoted scientifically as Panthera tigris × Panthera leo. A liger resembles a giant lion with diffused stripes. They are the largest cats in the world, although the Siberian Tiger is the largest pure sub-species. Like tigers, but unlike lions, ligers enjoy swimming. A similar hybrid, the offspring of a male tiger and a female lion is called a tigon. 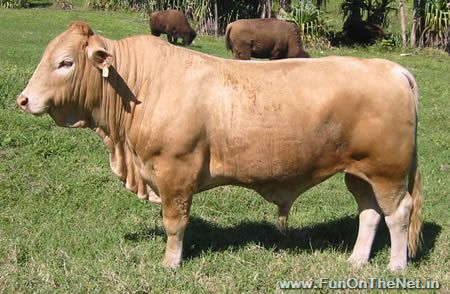 What do you get when you cross a cow with a buffalo? The Beefalo! 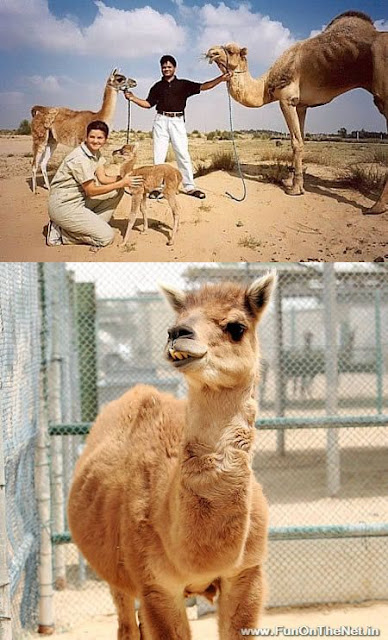 This hybrid animal, the product of breeding a llama and a camel, has been the only creature of this kind since her birth in 1995. Camas are humpless and have the long fluffy coat of a llama. Their ears are half way in length between camels and llamas, but they have the strong, desert-ready legs of a camel.

The Leopon is the result of breeding a male leopard with a female lion. The head of the animal is similar to that of a lion while the rest of the body carries similarities to leopards. The first documented leopon was bred at Kolhapur, India in 1910. 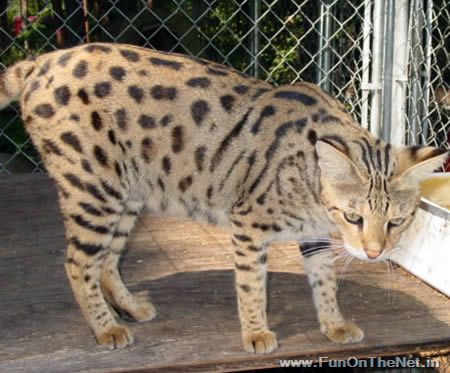 The Savannah Cat is created by breeding an African Wild Cat, called a Serval and a domestic cat, usually an exotic looking domestic cat such as a Bengal, Oriental Shorthair, Egyptian Mau, or a Serengeti's. The offspring created by this combination are large domestic.

Also known as Grolar Bear, this bear hybrid is a rare ursid hybrid that has occurred both in captivity and in the wild. In 2006, the occurrence of this hybrid in nature was confirmed by testing the DNA of a strange-looking bear that had been shot on Banks Island in the Canadian arctic.

A number of polar bear hybrids are described as Ursid hybrids, a term that designates any hybrid of two species within the Ursidae family. Polar bear hybrids with Grizzly bears have been reported and shot, but DNA techniques were not available to verify the bears' ancestry. 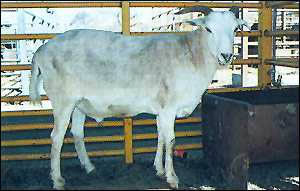 An unusual case of a sheep-goat hybrid was reported by veterinarians in Botswana in 2000, called the "Toast of Botswana". The animal was born naturally from the mating of a female goat with a male sheep that were kept together.

The hybrid was intermediate between the two parent species in type. It had a coarse outer coat, a woolly inner coat, long goat-like legs and a heavy sheep-like body. Although infertile, the hybrid had a very active libido, mounting both ewes and does when they were not in heat. This earned the hybrid the name Bemya or rapist. He was castrated when he was 10 months old because he was becoming a nuisance. 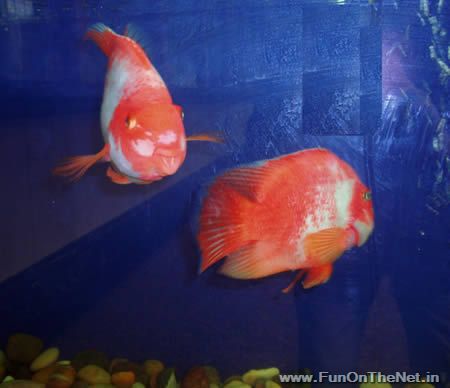 The Blood parrot (also known as bloody parrot and blood parrotfish) is a hybrid cichlid. The fish was first created in Taiwan in around 1986. Its parentage is unknown, but the most commonly speculated pairings are midas cichlid with the redhead cichlid. This hybrid cichlid has various anatomical deformities, one of the most obvious, and also deadly, deformities is its mouth, which only has very narrow vertical opening. This makes blood parrot very hard to feed. Many die eventually because of this. Cichlid enthusiasts have called for their removal from the market and organized boycotts against pet stores that sell them. 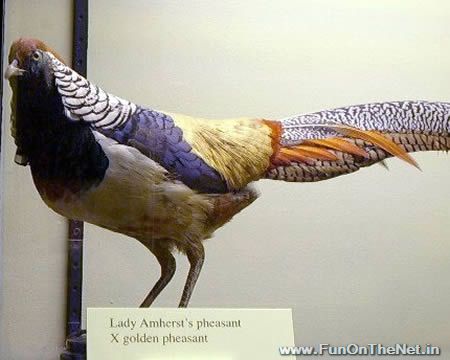 The Golden Pheasant has commonly been crossed with the similar Lady Amherst's Pheasant. The result is a hybrid with distinguished colors from its parents.